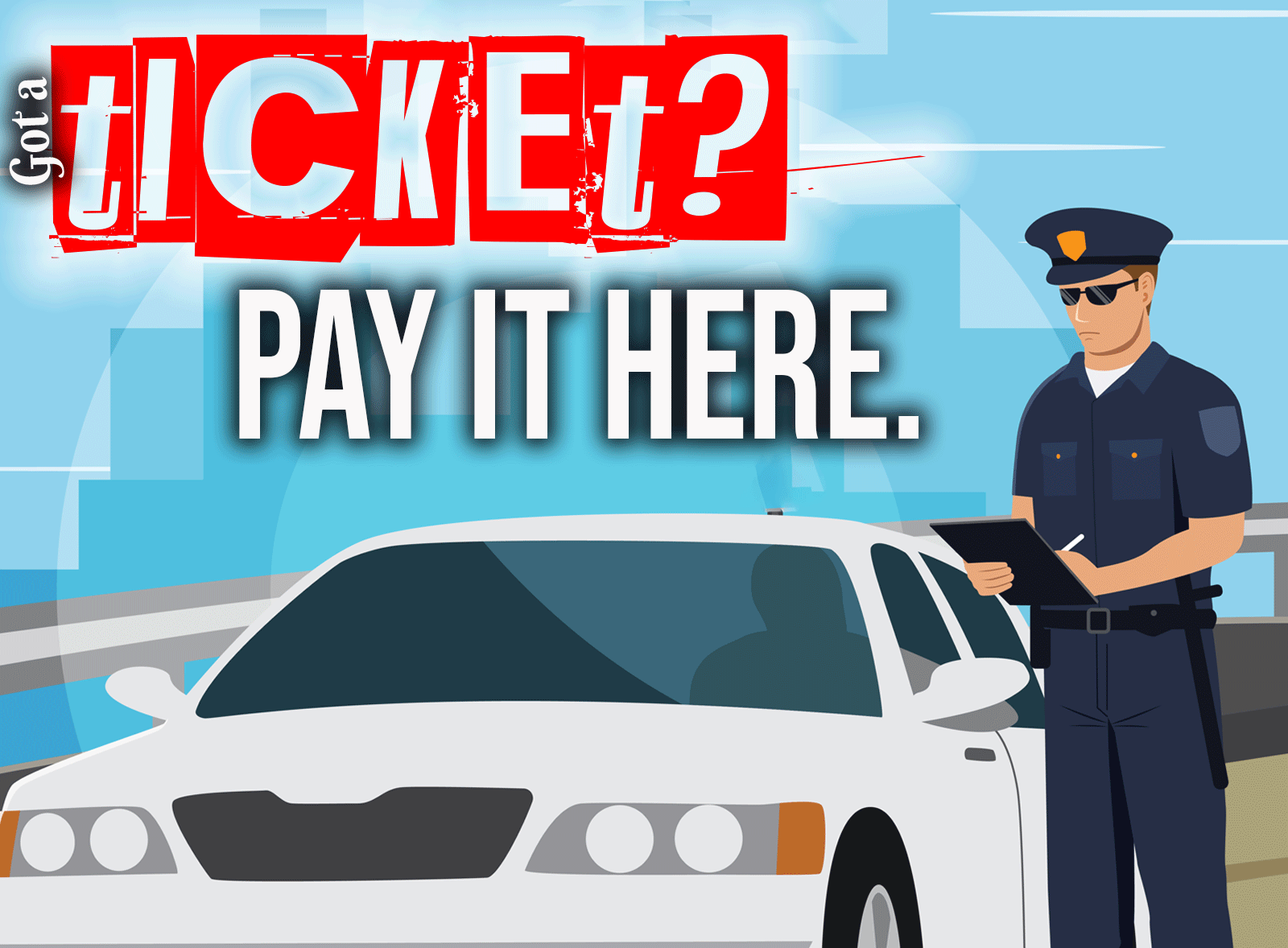 Seeking recommendations? Complete the form and be always the first to receive notifications of legal advise from Cooper Law Firm.